The Regional Rural Development Standing Working Group (SWG) in South-Eastern Europe, within the EC project “Fostering regional cooperation and balanced territorial development of Western Balkan countries in the process towards EU integration”, will support the organization of the regional manifestation “9th International Lim Biathlon Priboj-Rudo-Setihovo”, which will be organized by the Tourist Organization of Priboj and will be held in the period 18th – 21st August, 2016 in Priboj, Serbia and in Rudo-Setihovo, Bosnia and Herzegovina.

Lim River has become one of the most attractive rivers for rafting. The road that connects the two neighboring Municipalities – Priboj and Rudo cross the state border between Serbia and Bosnia-Herzegovina at several places and brings people together in the border area. International Lim Biathlon Priboj-Rudo-Setihovo was established in August 2008. The event consists of Lim regatta and recreational cycling caravan, in the length of 33 km, which starts from Priboj, Serbia and finishes in Setihovo, Bosnia and Herzegovina. The Regatta itself takes approximately 5 hours. Part of the event is also Lim Fest, rock festival that is held in Priboj.

Due to the good organization and compliance with the Rafting Federation of Serbia and Bosnia and Herzegovina, from the humble beginnings, when 22 crews with 150 rafters and a dozen of cyclists participated in the first race, over the years the number of participants increased to 100 crews with 800-900 rafters and 50 cyclists. The participants on this manifestation come from Priboj and Rudo, but also from the neighboring cities of Serbia, Montenegro and Bosnia and Herzegovina, as well as the true lovers of this sport from all countries from the former Yugoslavia. 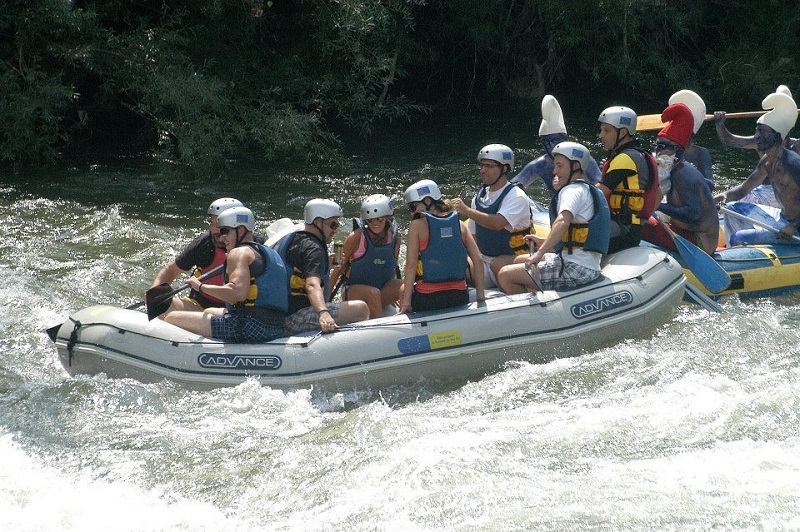 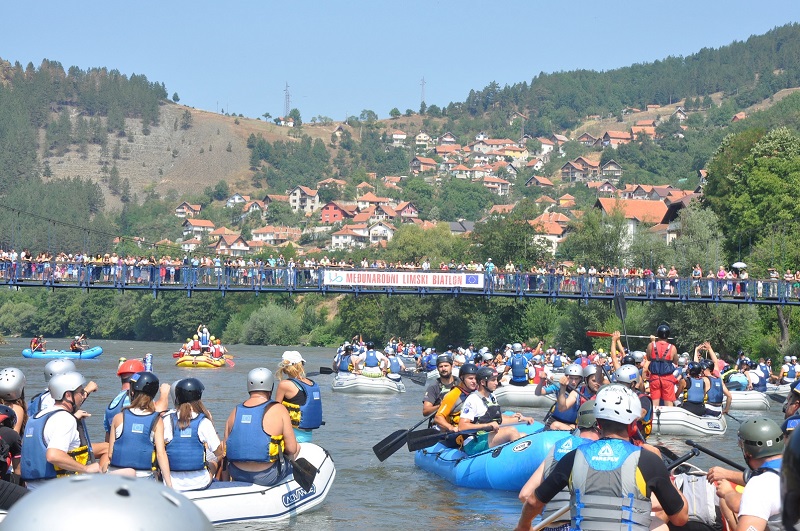 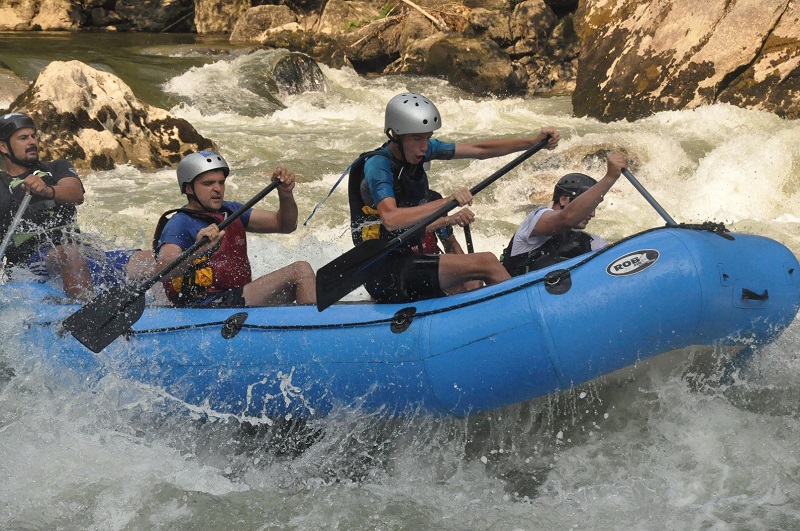