The Federal Ministry of Food and Agriculture and the Regional Rural Development Standing Working Group in South-East Europe (SWG) host a Ministerial Meeting of the Western Balkan Ministers of Agriculture within the framework of the Global Forum for Food and Agriculture (GFFA) on Saturday, the 21st of January 2023. The meeting address this year’s GFFA theme “Transforming Food Systems: A Global Response to Multiple Crises” and discuss joint actions to implement the objectives agreed in the GFFA Final Communiqué for the Western Balkan countries.

The discussion was also based on the Green Agenda for the Western Balkans, which promotes a modern, climate-neutral and resource-efficient economy. In light oft he EU enlargement and accession process, Head of Delegations of the Ministries of Agriculture from Ukraine, Georgia and Moldova as well as European Commission also attended the Ministerial Meeting. 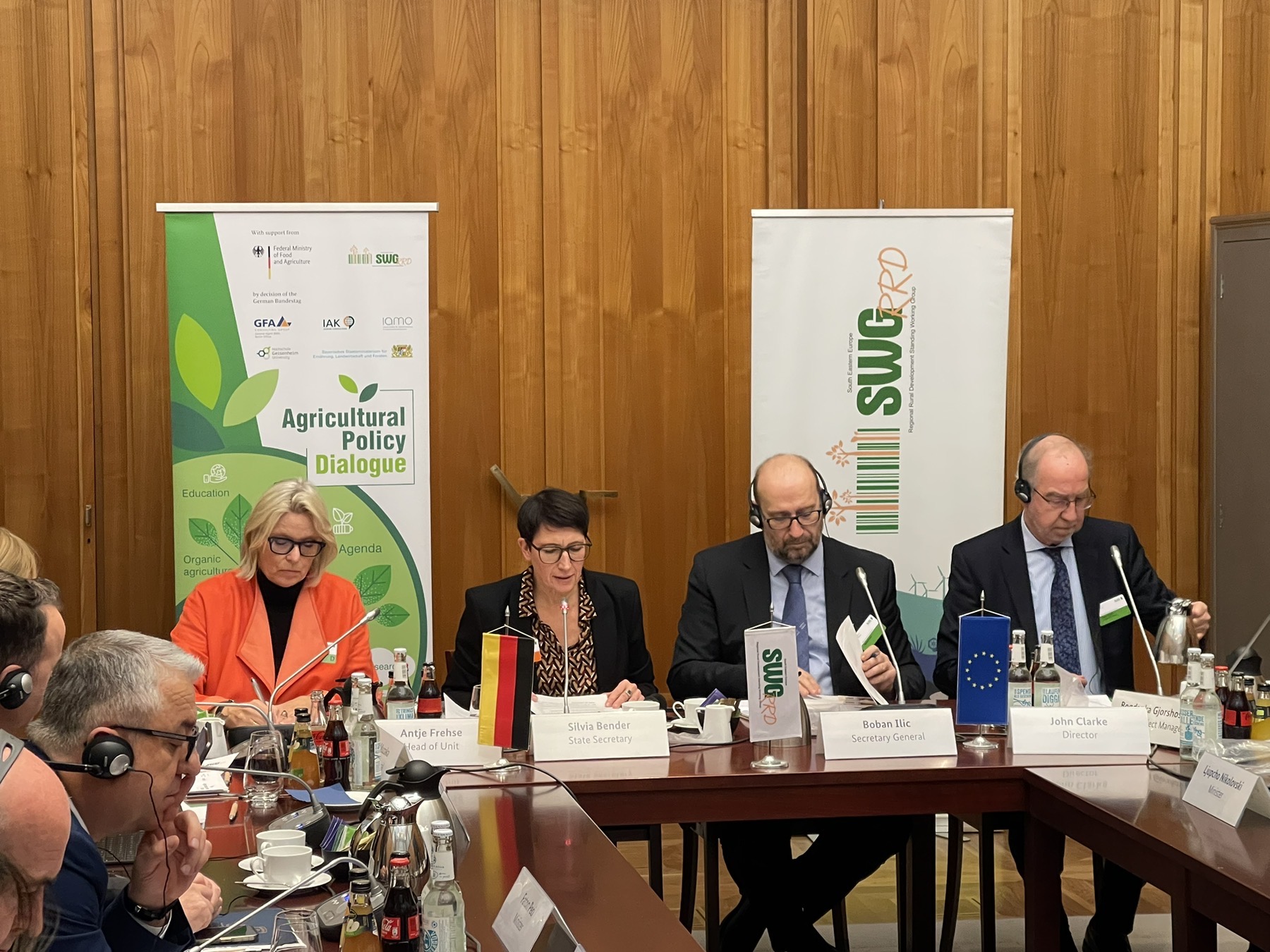 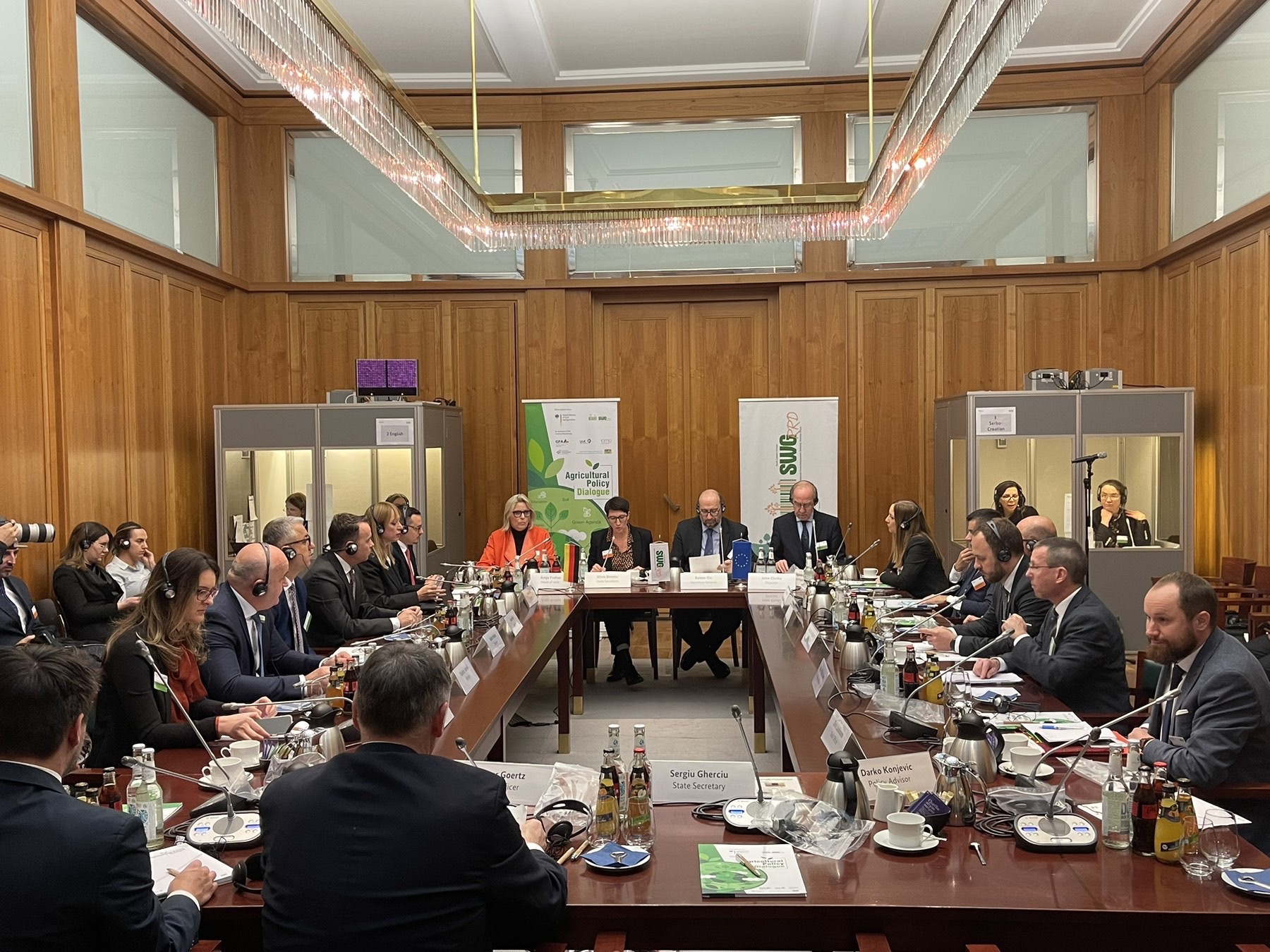 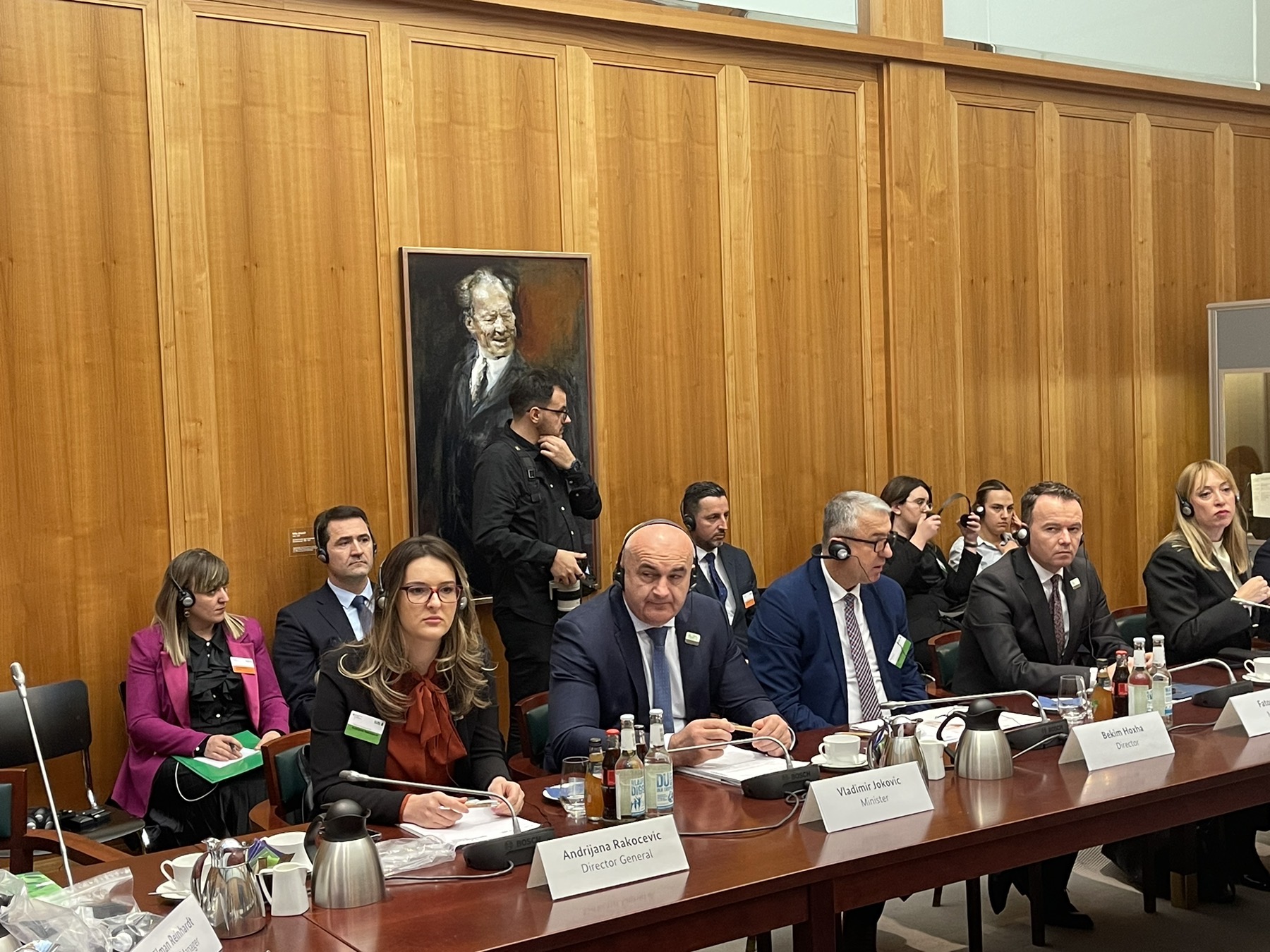 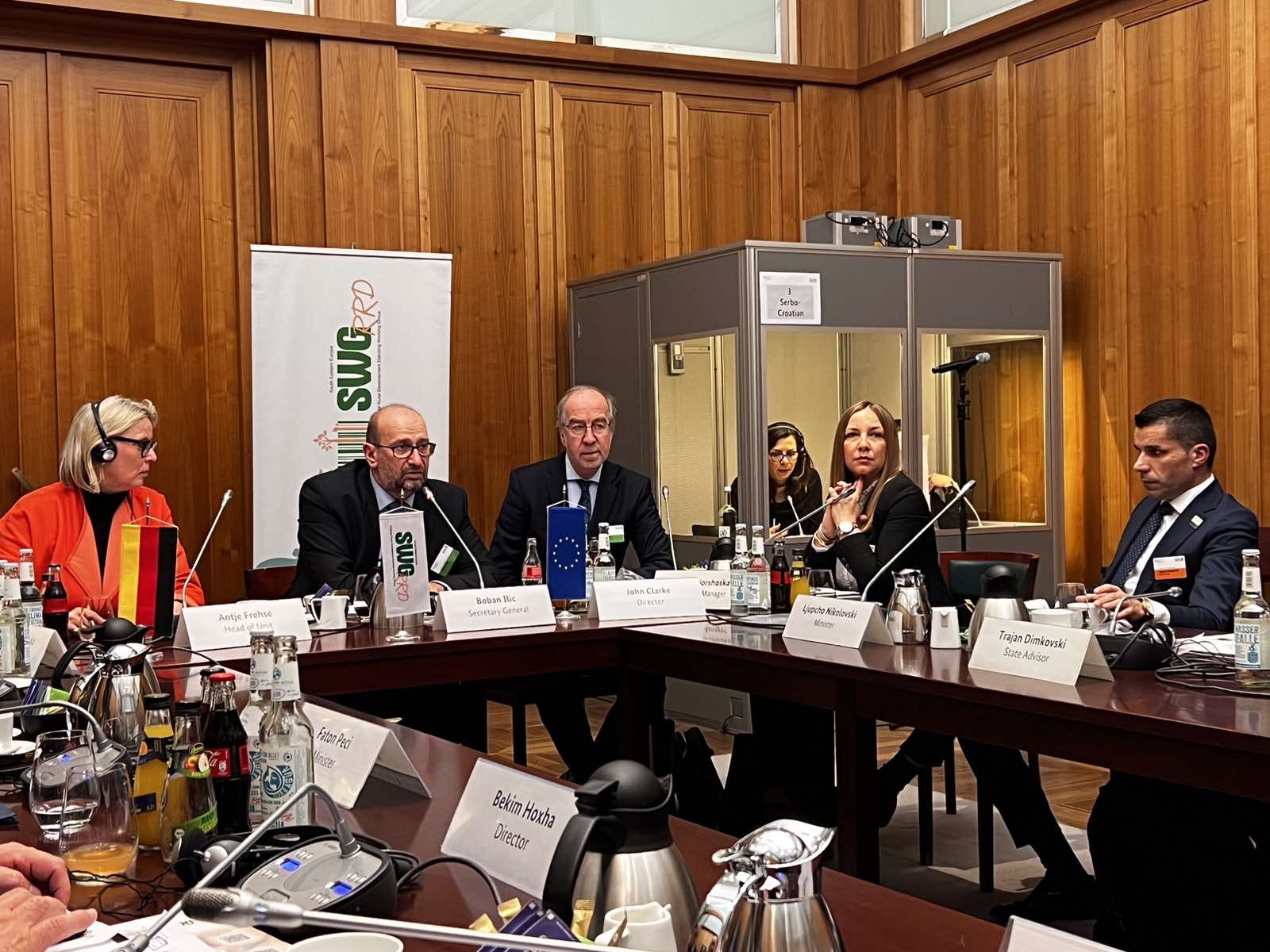 Representatives from the SWG member Institutions participated at the Global Forum for Food and Agriculture (GFFA 2023), Berlin, Germany