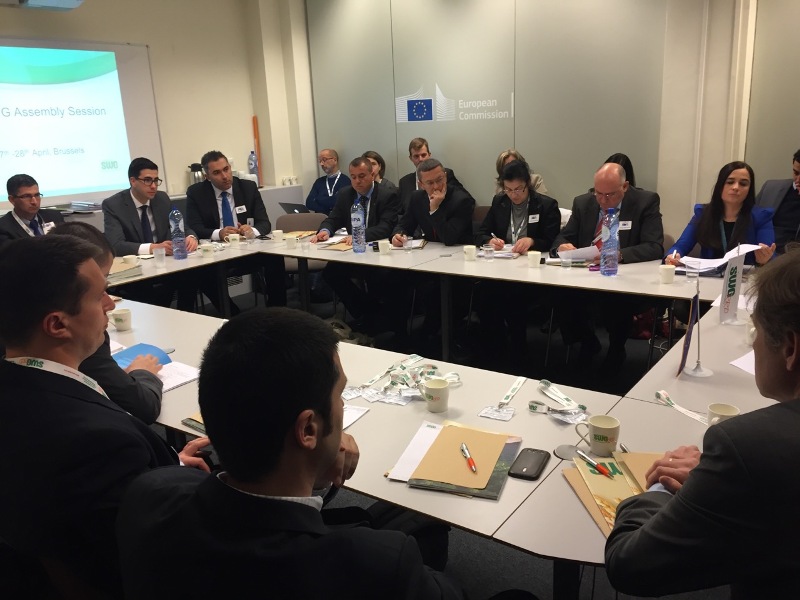 The 32nd Meeting of the Assembly of Regional Rural Development Standing Working Group (SWG) in South-Eastern Europe was held in the period 26 – 29 April in Brussels, Belgium. The main topics of the meeting that were discussed are the following: