Home News Promoted Basket of traditional products from the Srem District at the second...

Srem Agricultural Fair, “AgroSirm” was held in a period 8 till 9 June 2019 at Hippodrome in Sremska Mitrovica, Serbia. The fair was officially opened by Branislav Nedimovic, Minister of Agriculture, Forestry and Water Management of the Republic of Serbia.

Taking into account the economic structure and the large share of agriculture in the Srem District the idea and aim for organization of this agricultural fair was to present at one place everything that can be of interest to farmers from mechanization, livestock feed, planting material, etc.

The second segment of the fair was presentation of the rich gastronomic offer of the Srem District. The exhibitors were producers of dried meat products, goat and cow cheese, sweet and salted snacks, jams, honey, juices, brandy, wine, as well as promotion of ethno households and handicrafts.

Gastro tourism segment consisted of presentation of the “Basket of traditional products from the Srem District”. Accompanying content of the event was testing of traditional dishes like gulash, mushroom stew, cooked meat and vegetables in clay pots and aword of valuable prizes for visitors. Around 120 exhibitors performed at this fair, which is more than last year and the organizers’ desire is to make the event a traditional one with even more exhibitors. The fair was promoted at local and national media.

The event is supported within the project “Support to economic diversification of rural areas in Southeast Europe (SEDRA)” implemented by SWG and GIZ. 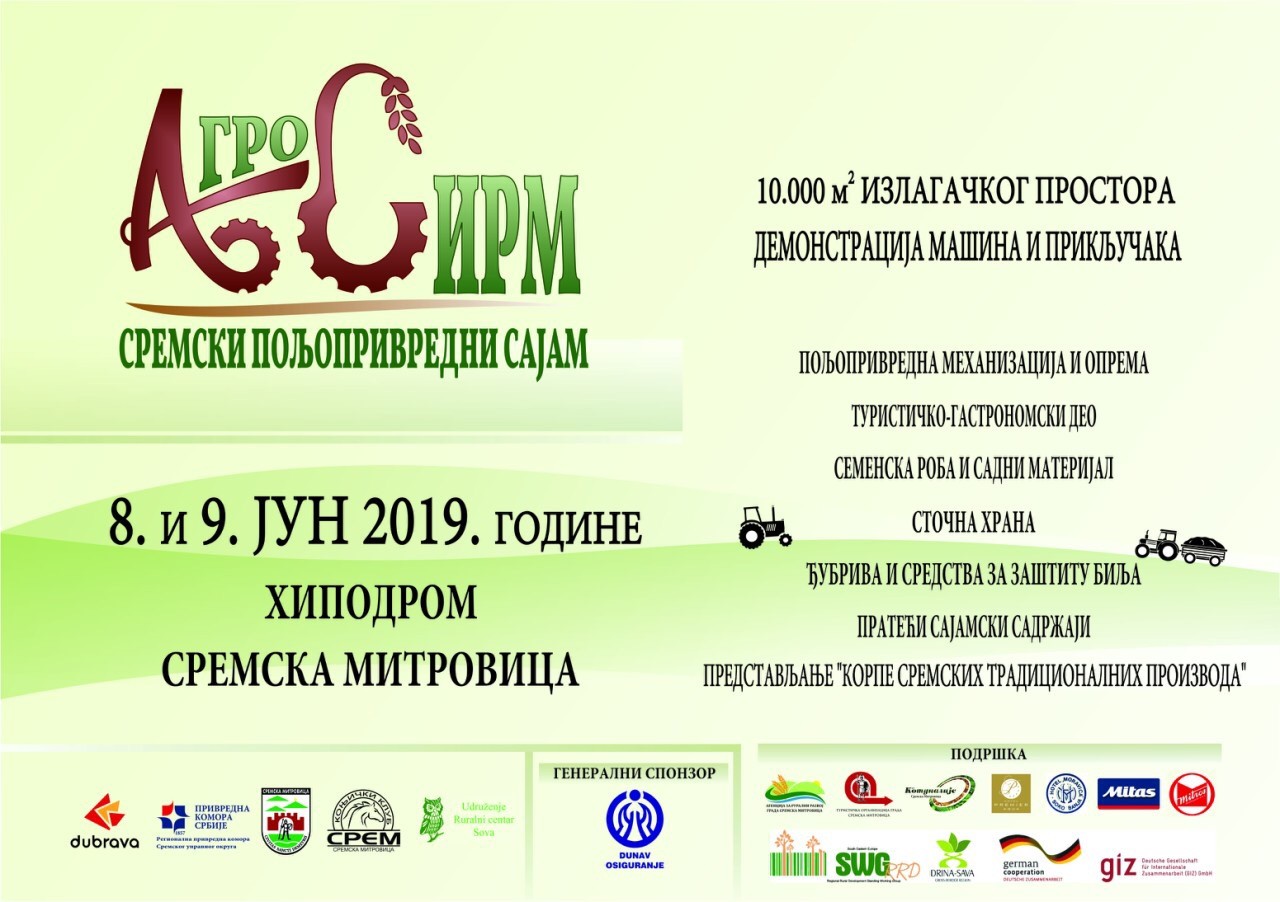 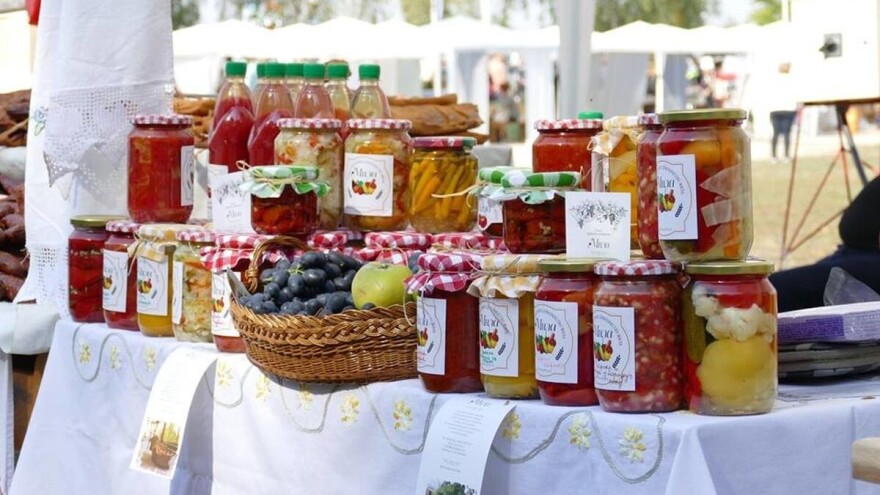 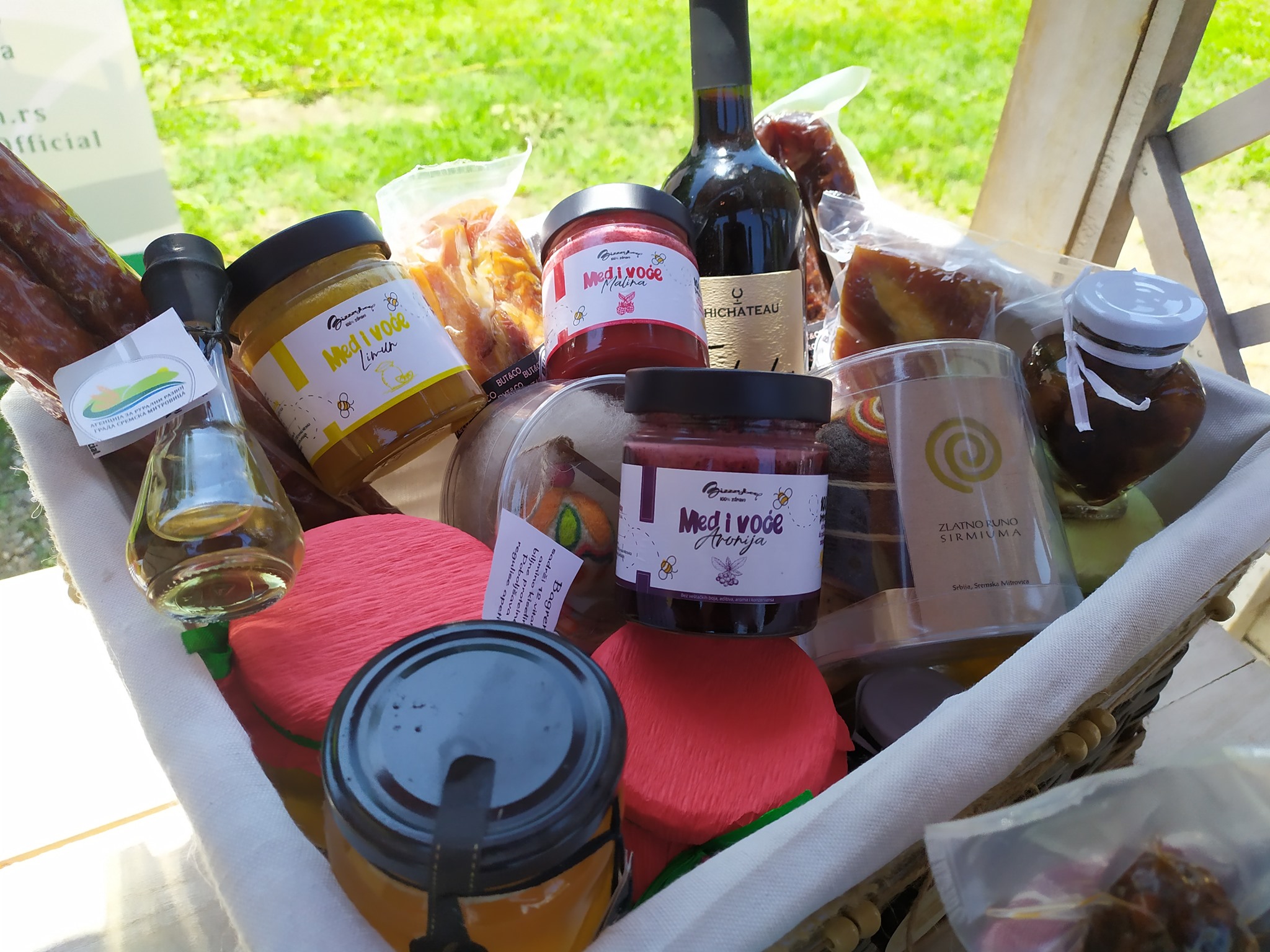 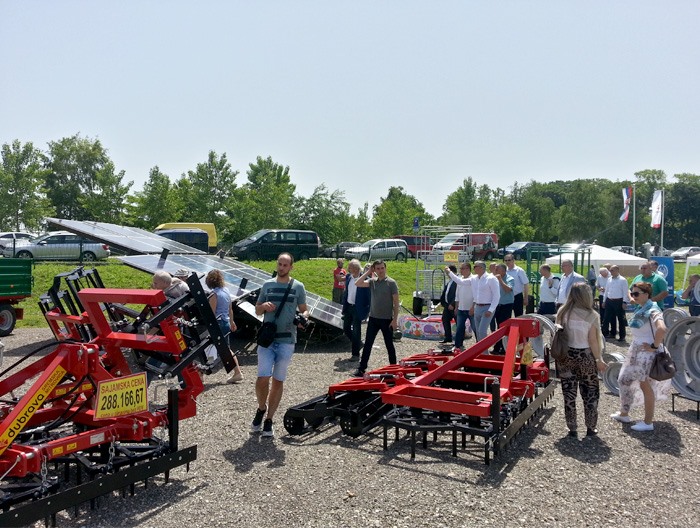