Home News “The Ministers/ Head of Delegations responsible for agriculture and rural development in... 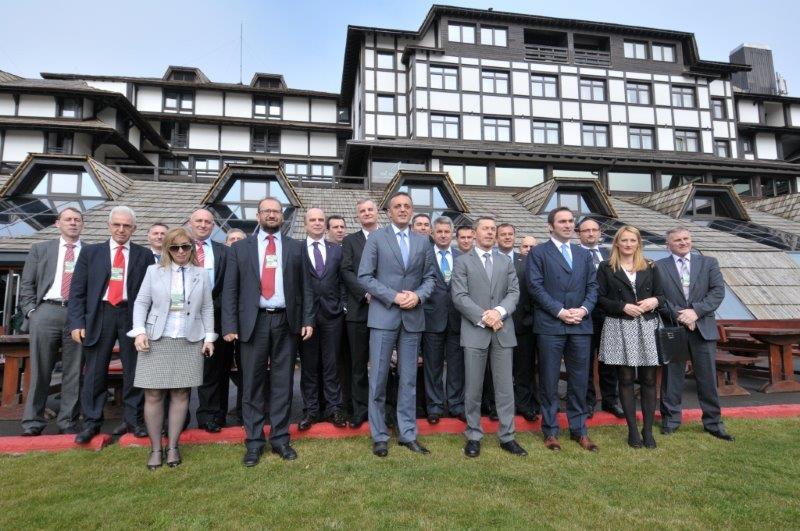 The event was of an essential importance for addressing and setting of common challenges and goals that summarized the objectives for the future wellbeing of the agriculture and rural development in respect to EU integration and regional cooperation in the South Eastern Europe.

Regional Study: Impact of climate change on agriculture and recommendations for adoption measures in the Western Balkans

Study visits and the REAWG on Organic Agriculture planning session in Wetzlar, Germany